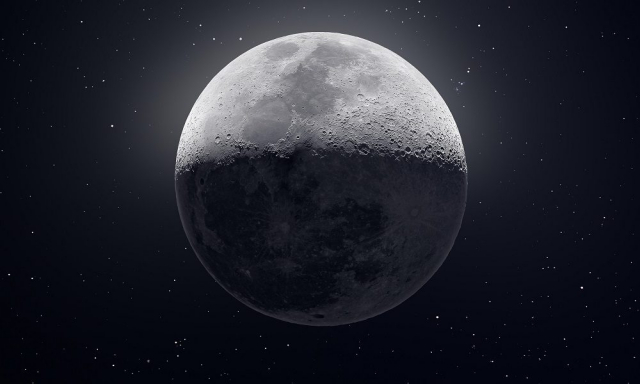 The Moon is the only natural satellite of planet Earth and is the fifth largest in the solar system. Its importance focuses on being in charge of directing the tides on our planet, keeping the climate stable and the cycle of each of the seasons. Similarly, the phases of the Moon (New Moon, Full Moon, First Quarter and Last Quarter) are used by many people to cut hair, wax, plant and harvest crops.

Undoubtedly, knowing some of the interesting facts about the Moon allows us to have knowledge regarding that large round figure that we see every night and that is constantly investigated by NASA, so much so that a few years ago it was known that there is water on this surface .

Long before it was stepped on for the first time, that is, in 1969, scientists had already been investigating and analyzing the Moon, because there were always doubts about this satellite and today many of them have been resolved. , but not others, which leads us to show you some interesting facts about the Moon that have not been widely disclosed.

The interesting facts about the Moon allow us to be informed about some topics, to know its history, aspects that characterize it, how many people have stepped on it, research that has been done and others. 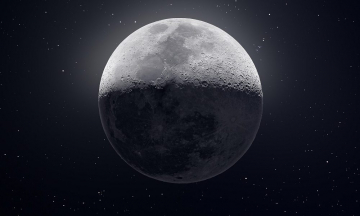 Knowing some of the interesting facts about the Moon allows us to have an understanding about that big round figure that we see every night. 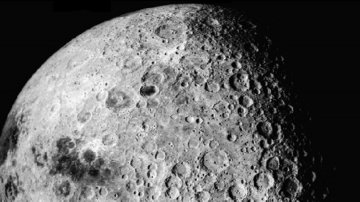 Mysteries about the Moon

With this natural satellite we find many mysteries about the Moon, which make us understand a little about its importance on planet Earth. 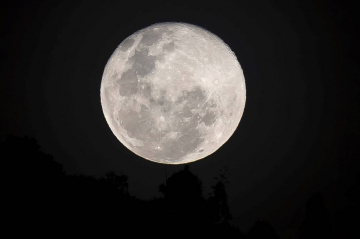 What is the Lunar Calendar and what is it for?

The Lunar Calendar is the way to calculate the years according to the phases of the Moon, where each lunation corresponds to a lunar month.

Currently many people, especially women, are guided by the lunar calendar to cut their hair, as they trust these methods. 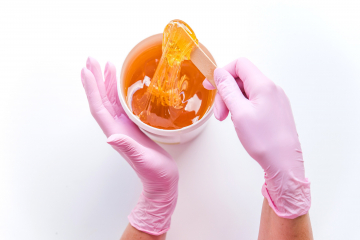